Tour Style:
What could be more fun than touring the historical city sites of Shanghai on foot? Your no-stress walking tour takes you on a walking adventure through old part of Shanghai, your private expert guide will share stories of jewish culture in Shanghai by visiting the Peace Hotel, Ohel Rachel Synagogue and Jewish Old Market. With full of flexibility, walking tour can be customized suite for you, there's truly something for everyone!

Pick you up at your Shanghai hotel (based on your requirement) holding with a welcome signal "Shanghai Private Tour". 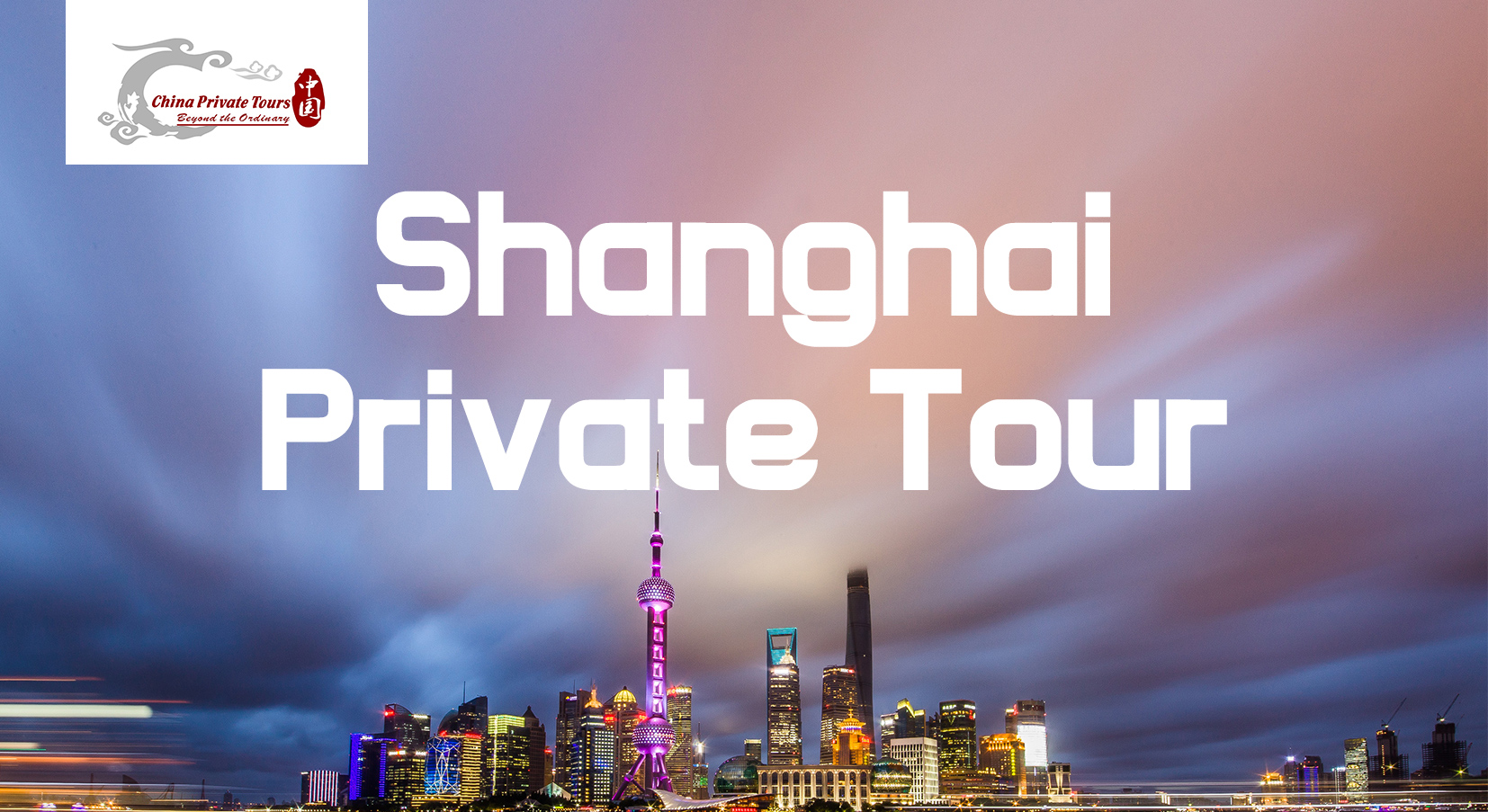 First, drive you to The Peace Hotel-----Built by British-Jew,Victor Sassoon,former Cathay Hotel,this luxurious building epitomised the era when Shanghai was known as the ‘Paris of the East'. 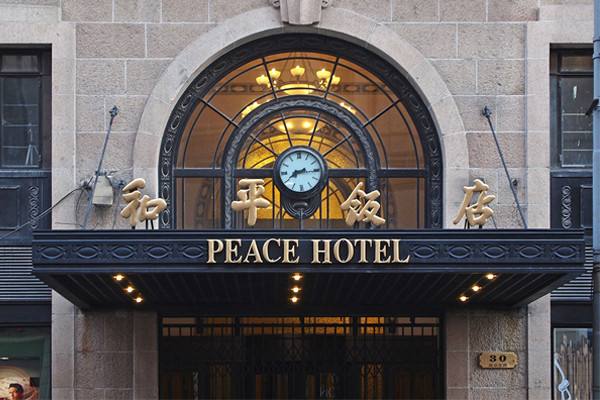 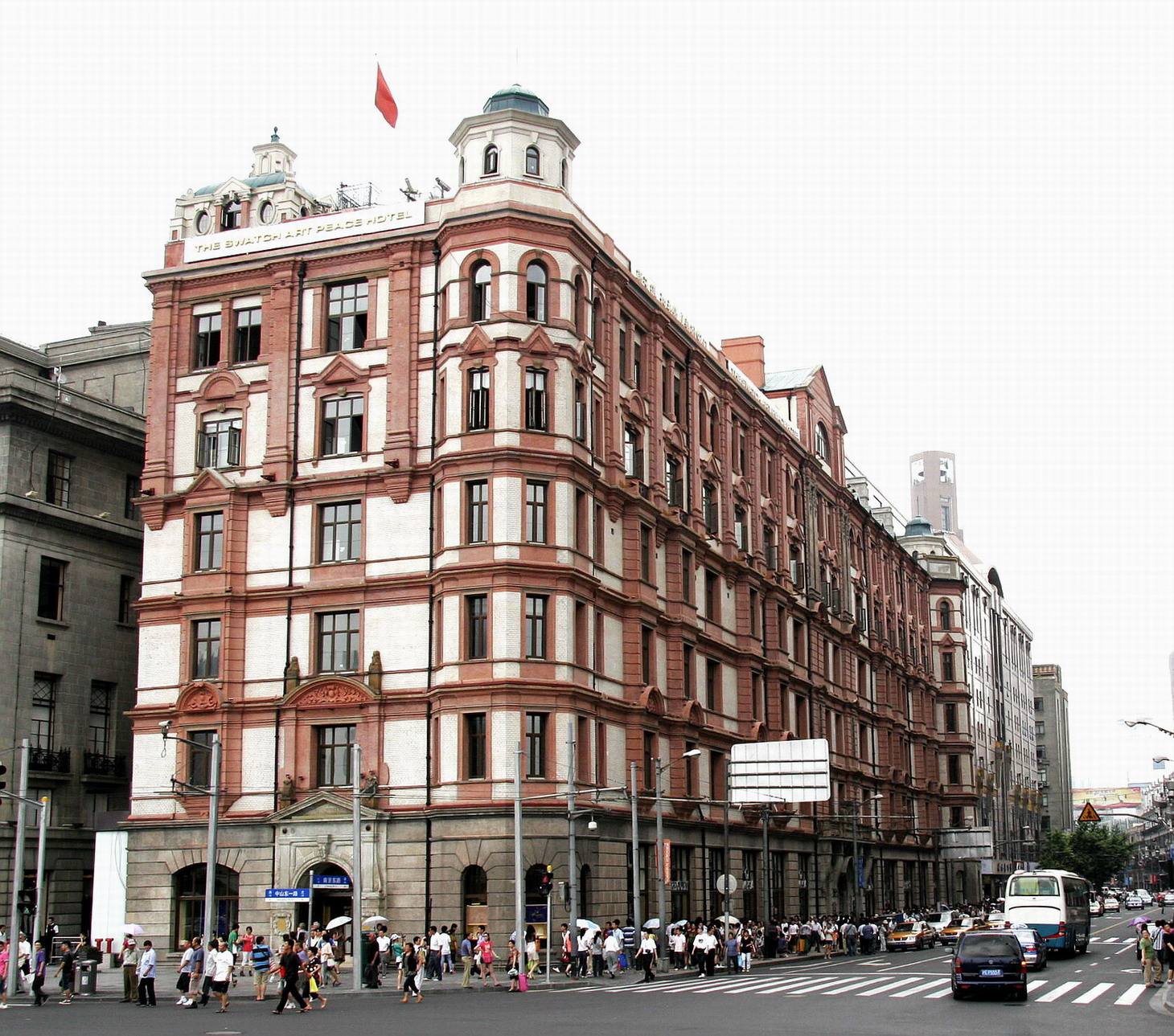 Go to Ohel Rachel Synagogue, Built by Jacob Elias Sassoon in memory of his wife Rachel, the synagogue was completed in 1921. It is the largest synagogue in the Far East, and one of the only two still standing in Shanghai. In 2002, it was listed on the World Monuments Watch list of endangered buildings. 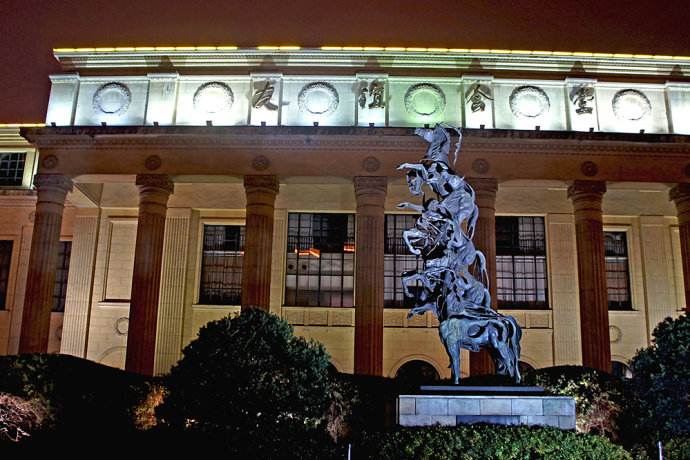 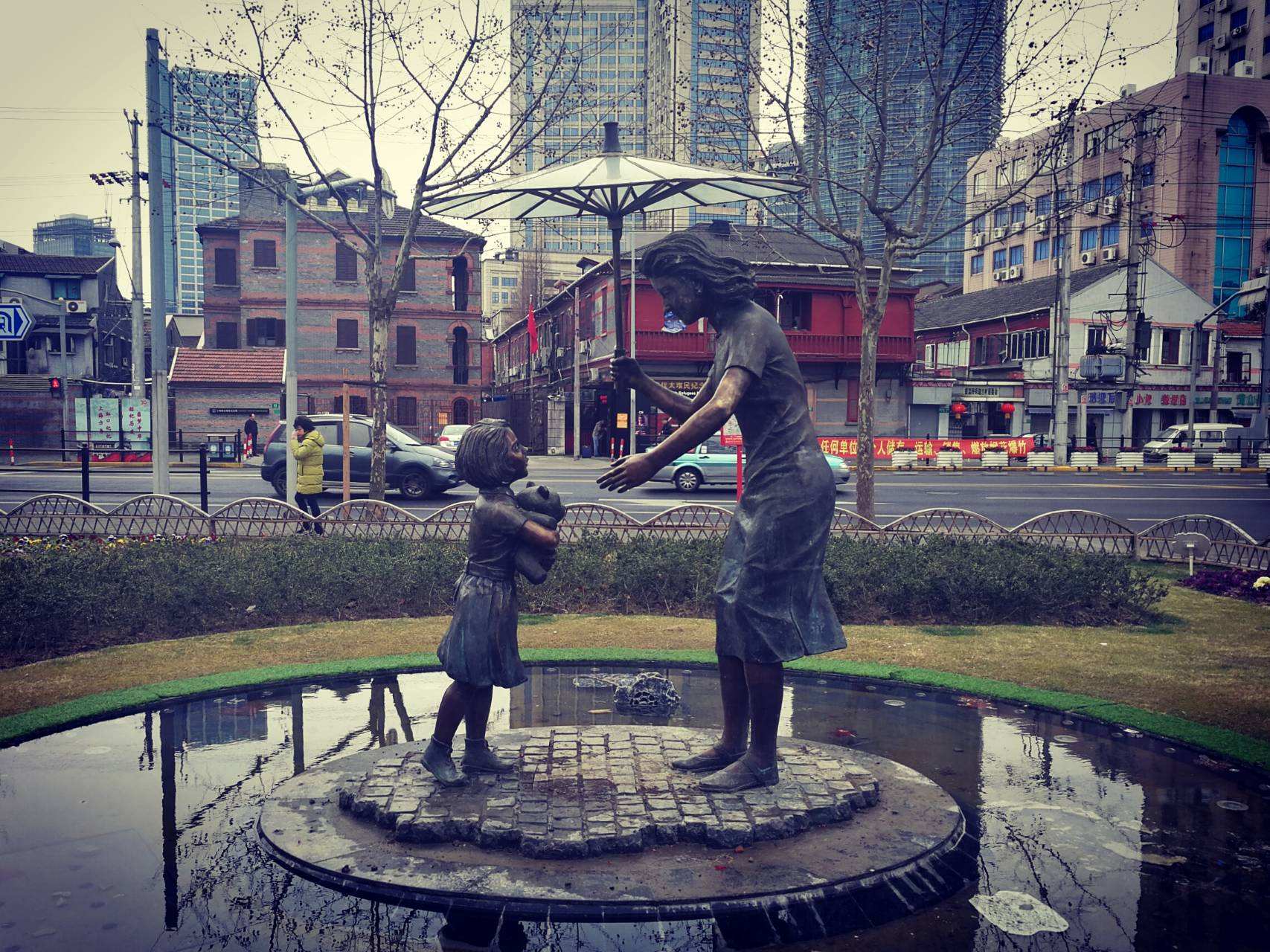 At last, walk down the Jewish Old Market on Shaanxi North Road, you will find an area where there were several smaller Jewish retail stores. Kosher butchers, multi-storied markets and stores of all kinds were housed in this area. A very popular landmark in the city today is the Uptown Theater and had attracted a lot of people for the films they showed each week in the past. 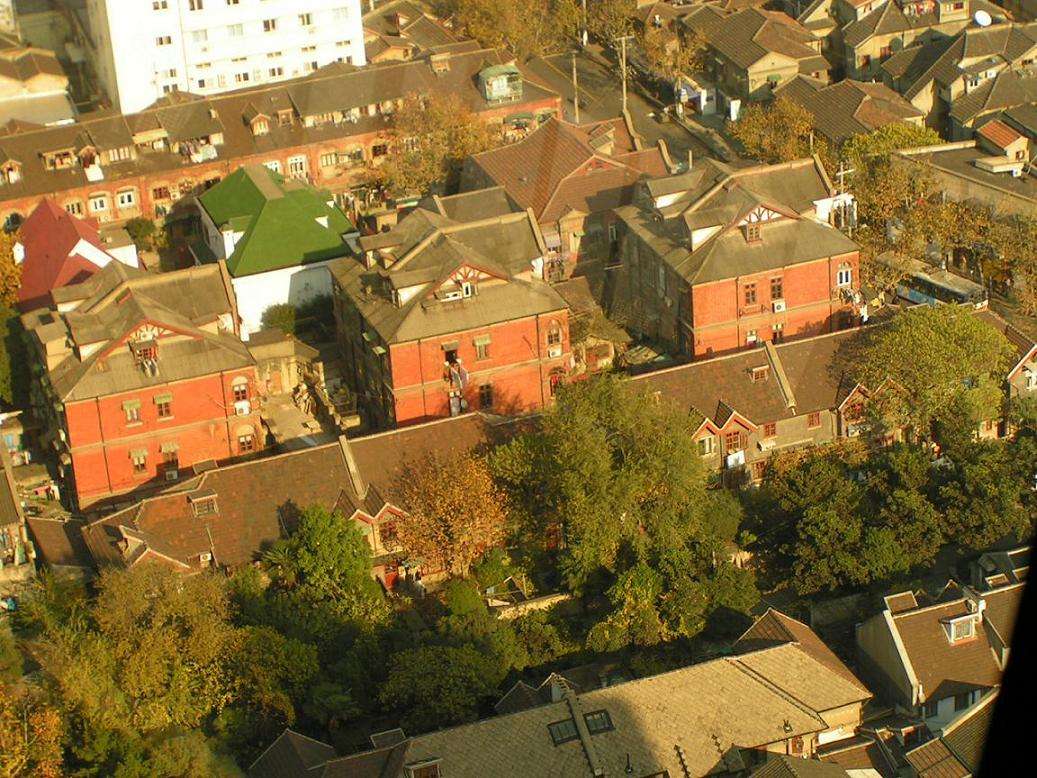 Drive you back to your Shanghai hotel (based on your requirement).

From $35 per person
Free Inquiry