Tour Style:
This Shanghai group tour is available daily all the year round. You will visit the main attractions in Shanghai with other tourists. All travelers are kept in an air-conditioned coach with professional Shanghai chauffeur. This group day tour has packed all top Shanghai highlights, you'll explore the attractions with an experienced English speaking guide who will pass on his/her knowledgeable of these sites including the city's facts, stories and local lifestyle. Let you getthe unforgettable tour experience at quite cheaper price. Lunch is included as well.

Zhujiajiao is one of the nearest water towns away from the urban area of Shanghai. Its traditional atmosphere is completely different from Shanghai city. Zhujiajiao has a long history, simple folk customs and profound cultural accumulation. As early as the Liangzhu period five thousand years ago, there were human activities. As early as the Three Kingdoms period more than 1700 years ago, there were village fairs. In the period of the Ming Dynasty, it has become a bustling market town with thousands of merchants and fireworks.(Boat cruise on the water way is not included)

Drive around 1 hours to visit the Zhujiajiao Water Town. Upon arrival, the first tourism spot is Fangsheng Bridge, it is the longest, largest and tallest stone bridge, with five openings both in Zhujiajiao and in the Shanghai region. This bridge was built in 1571. On the bridge stands a stone tablet named Dragon Gate Stone, which is engraved with 8 coiling dragons encircling a shining pearl. On top of the bridge are 4 lifelike stone lions. Next, you will visit Kezhi Garden, Kezhi Garden is traditional private garden in Zhujiajiao which was finished in 1911, it is famous for rocks, zigzagging bridges, lotus pool and farm land. 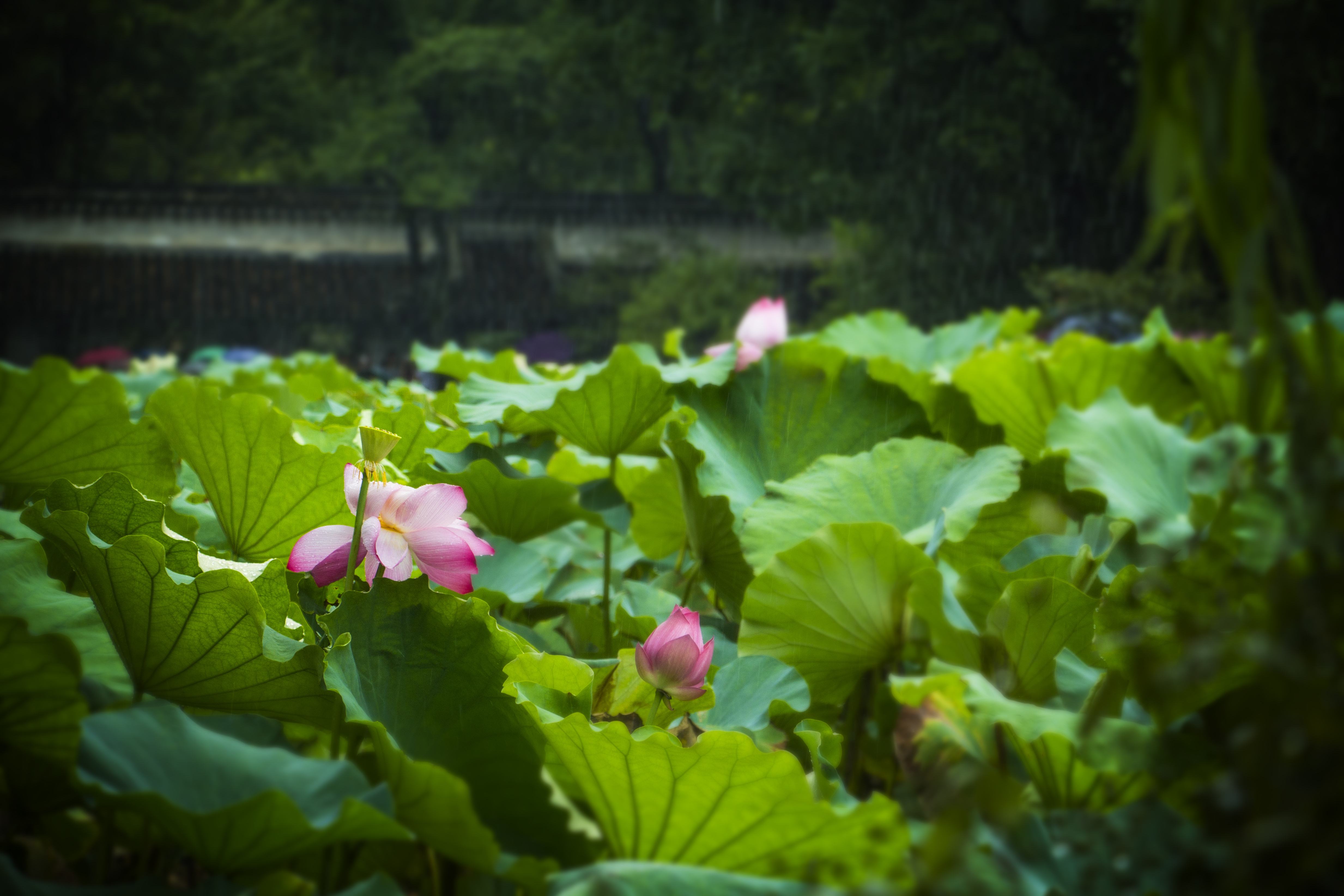 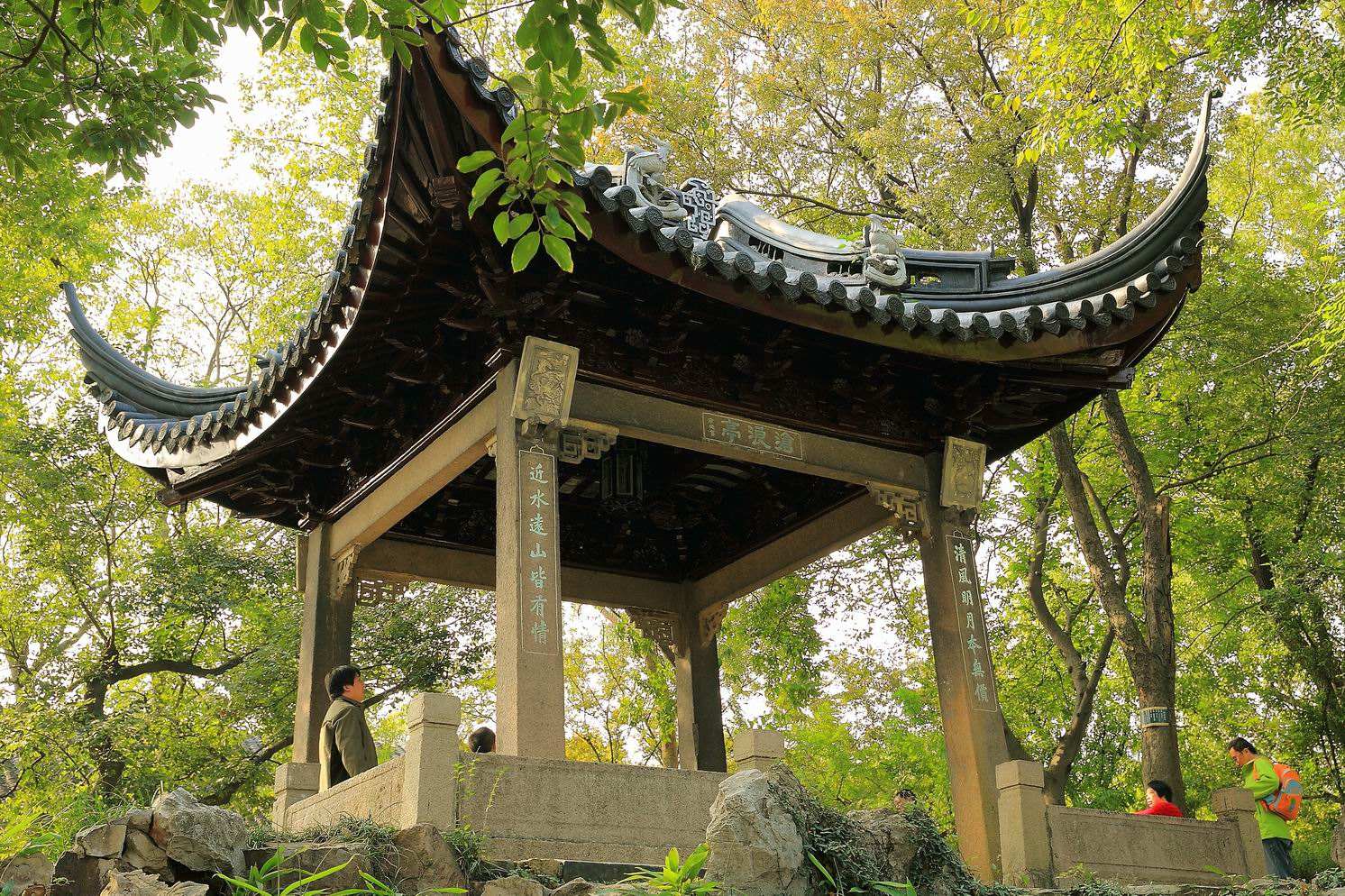 Move on to the Zhujiajiao's Chenghuang Temple, there are thousands of City God Temples in China. But the City God Temple in Zhujiajiao water town is a prime place of worship for Taoists with archaie and elegant architecture. The features of this temple are the stage. Abacus. Gingko tree. At last, visit the whole water town from the most interesting perspective, if you want to relax yourself and learn some exquisite water town culture, boat cruise on it well be the best way. After lunch, drive back to the Shanghai downtown. Then visit the The Bund, The Bund is a waterfront area in central Shanghai. The area is in the eastern part of Huangpu District centers on a section of Zhongshan Road ,which runs along the western bank of the Huangpu River, facing the high, modern skyscrapers of Pudong,Traditionally, the Bund begins at Yan'an Road in the south and ends at Waibaidu Bridge in the north, The Shanghai Bund on which you can embrace the best cityscape, feast on the rich architectural fashions ( Gothic, Baroque, Rome, Renaissance, Classic and Mixed Eastern and Western style, etc.) and know why Shanghai is glorified as "Paris of the East". There are a number of attractions in the area, such as Shanghai World Financial Center, The Oriental Pearl TV Tower, Century Park, Century Boulevard, Jinmao Tower etc. It is one of the most famous tourist destinations in Shanghai.

Keep going to visit the Xintiandi, Xintiandi is an affluent shopping, eating and entertainment district of Shanghai ,China. It is an historical and cultural character of the city tourist attractions, composed of an area of reconstituted traditional Shikumen("stone gate") houses on narrow alleys, some adjoining houses which now serve as book stores, cafes and restaurants, and shopping malls. Xin Tian Di is unique because of its concept of construction. It retains the antique walls, tiles and exterior of the Shikumen housing of old Shanghai. From $62 per person
Free Inquiry 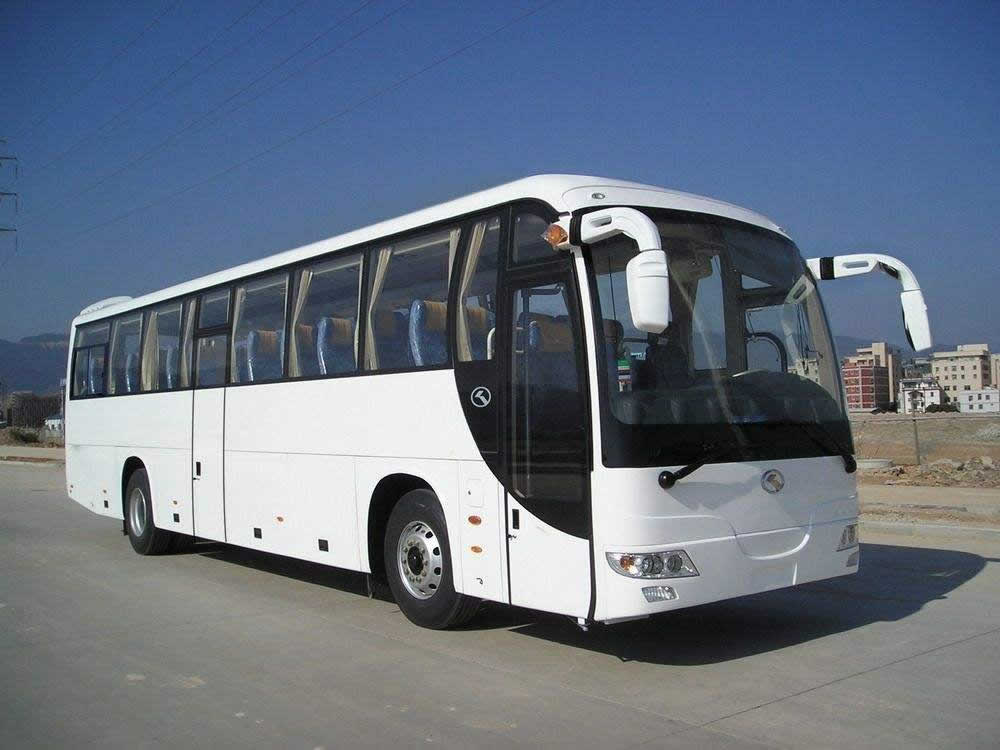 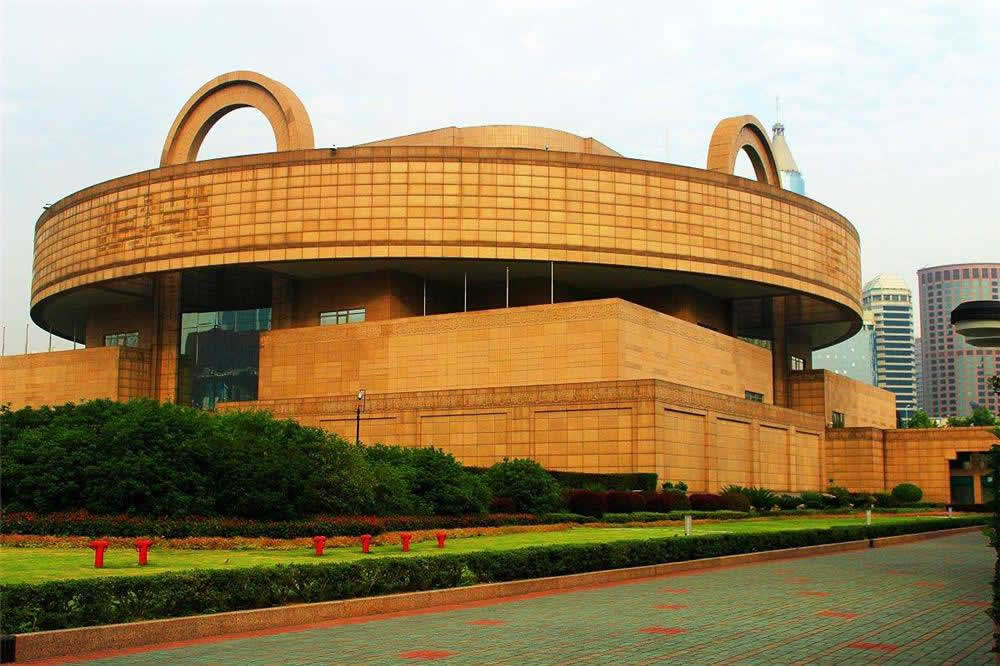 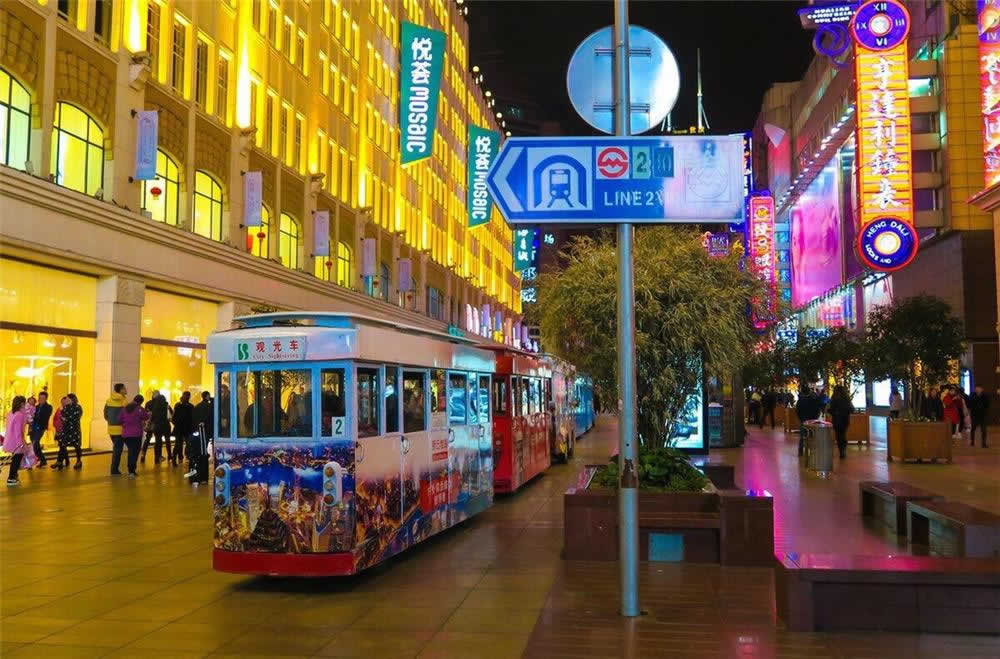 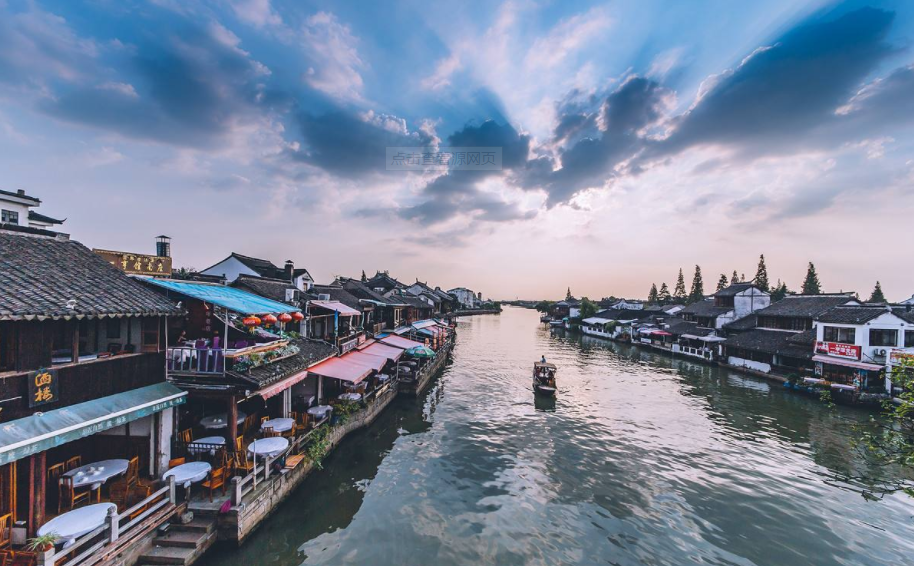 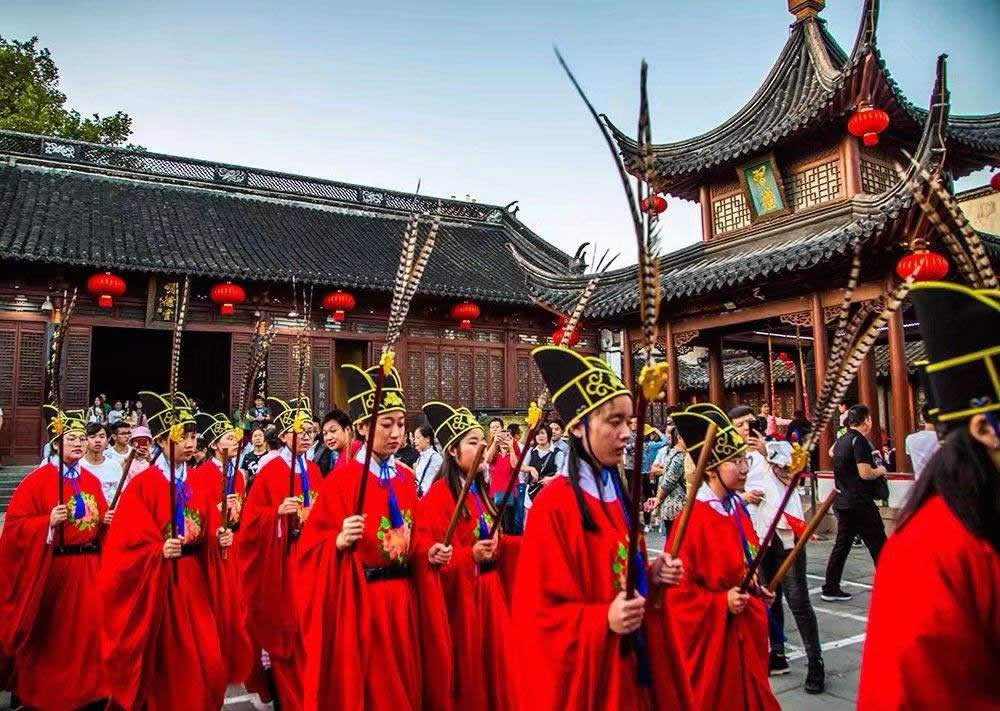