Where is Shanghai
Shanghai is located on the east China coast just to the south of the mouth of the Yangtze river. Bordering on Jiangsu and Zhejiang provinces on the west, Shanghai is washed by the East China Sea on the east and Hangzhou Bay on the south. it also occupies a central location along China's coastline.

1.During the 12th Century, Shanghai developed into a market town.
2.The Ming Dynasty entered world history during the 14th century.
3.By the end of the Qing Dynasty- during around the 18th and 19th Centuries- Shanghai’s economy significantly bloomed.
4.The 19th Century was an important period in Shanghai’s history because of the occurrence of the First Opium War, which started in 1839 and ended in 1842.
5.The 1930s saw Shanghai as an important financial hub in the Asia Pacific area. It was then the most modern Asian city and the most important port.
6.In 1949, the Communist took over the city and its financial institutions. Many foreigners left the city during this time causing the global impact of the city to decrease.
7.The Shanghai economy was revived upon the arrival of Deng Xiaoping in 1978.
8.In 2011, it ranked 5th in the Global Financial Centre Index published by London.

Education
Being a city with economic stability, Shanghai’s education system is considered one of the best in China. The fact that it was the first city in the country that used a 9-year mandatory education system shows the system’s value for progress. There are more than 930 kindergarten schools, 1200 primary schools, and 850 middle schools in the city. Over 30 of the country’s top universities can be found in it.

Shipping
Shanghai Port has develop to 16 international container liner routes; the container shipping number has reached to 1,967 per month, of which 942 are international ships. 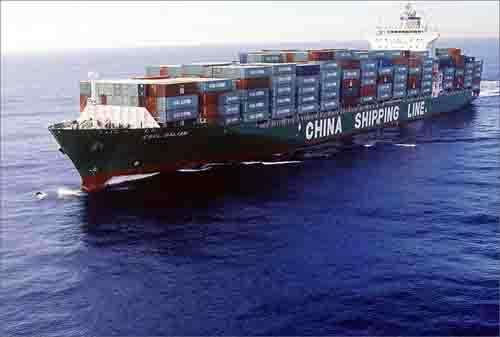