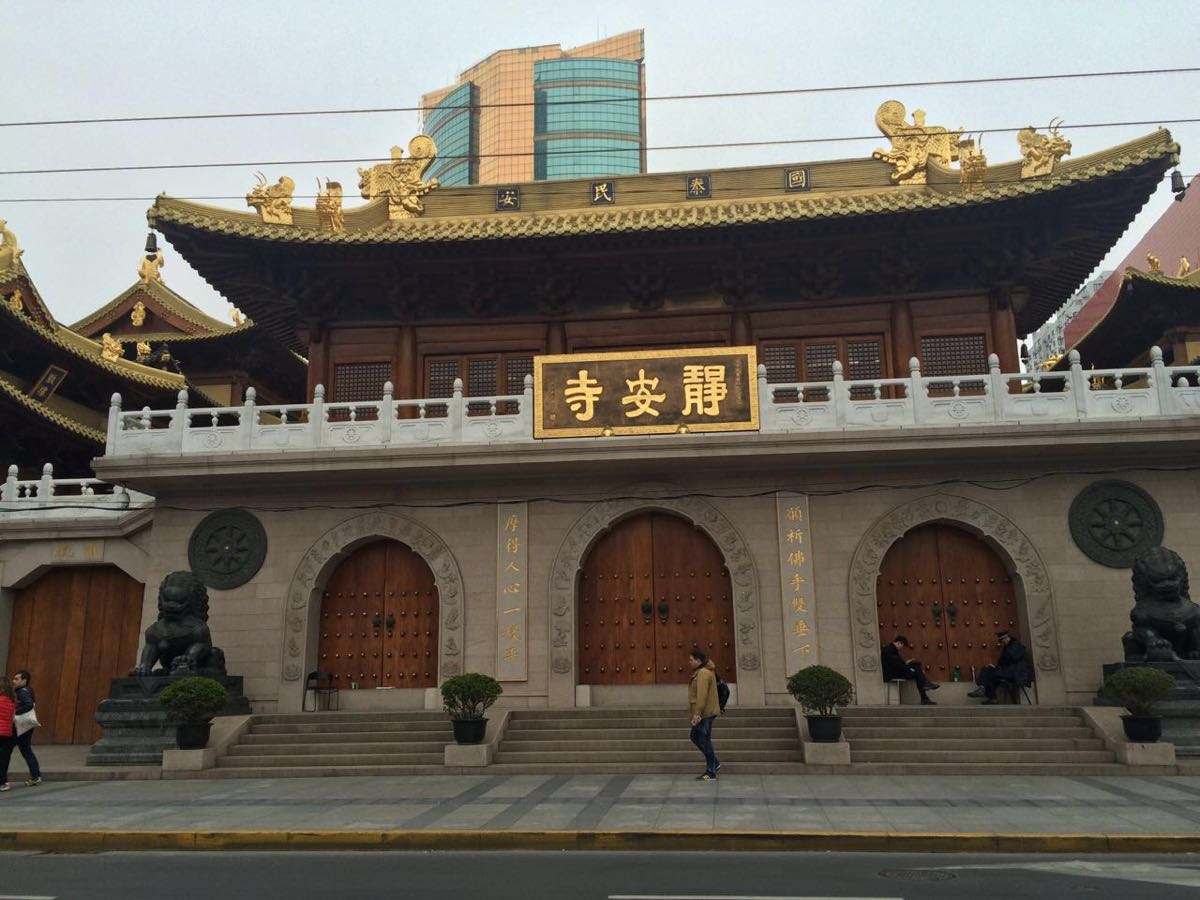 Introduction
Jing'an Temple is one of the most famous temples in Shanghai which is located at West Nanjing Road, the flourishing downtown area of Shanghai. Beneath the pillar, one of the city's most busiest—Buddhist temples is being reconstructed in stages, without ever ceasing to serve the faithful who come to make offerings, pray, burn incense and otherwise seek spiritual respite from the bustling metropolis outside the temple walls.

History & Background
The temple has a history of more than 780 years. First built in the Three Kingdoms Period (220-280), it was named Hudu Chongyuan Temple. In the Southern Song Dynasty (1127-1279), it was moved to the present location from the bank of Wusong River and became a busy and crowded place until 1908; the first tramcar was built as Jing'an Temple for its starting station. Later, a famous calligrapher renamed it as Jing'an Temple in 1945 and is still named as such today. Unfortunately, the temple was burnt down to ruins in 1972. However, the reconstruction began after 1984, so the Hall of Heavenly Kings and the Three-Sage Hall were repaired in succession. In 1990, the whole temple was finally opened to the public. 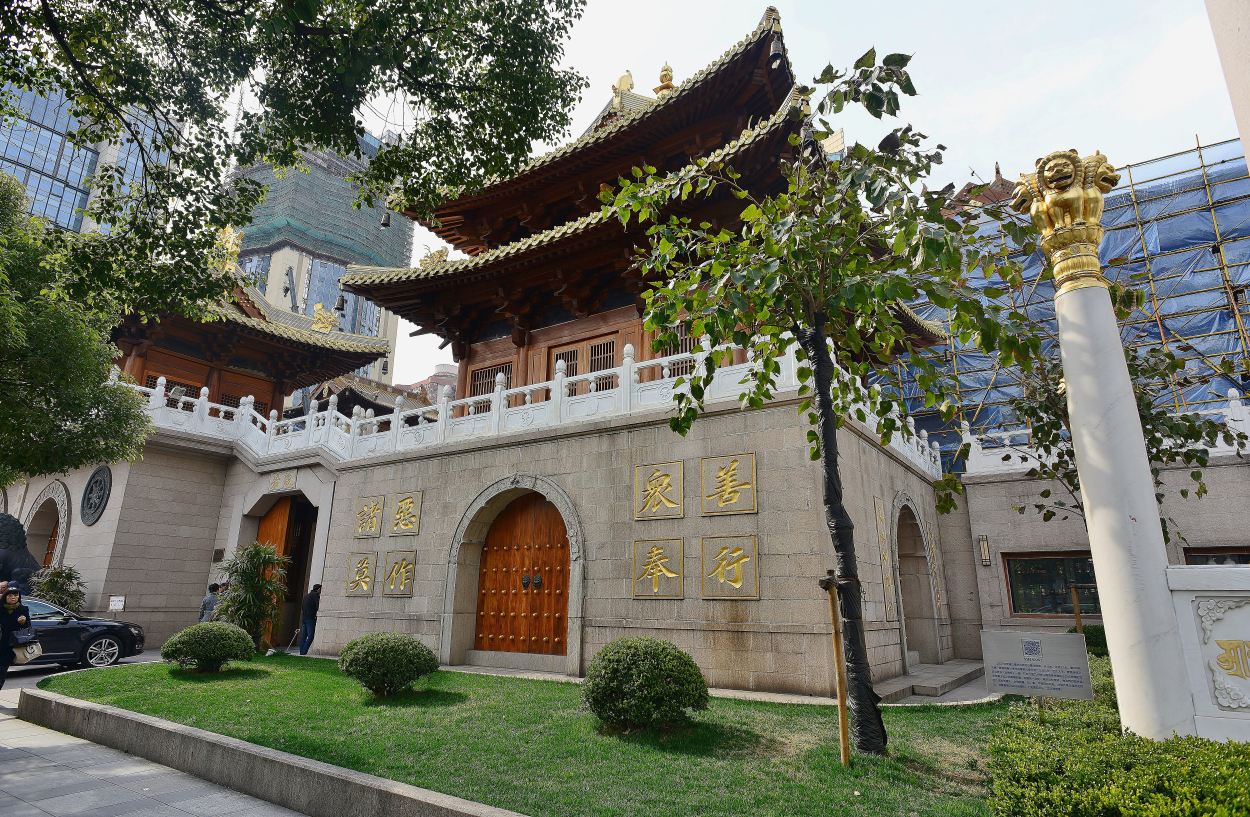 Features
Some other Attractions Three Southern-style main halls, each with its own courtyard, dating from the most recent reconstruction (1880):Hall of Heavenly Kings,Hall of the Three Saints, The Precious Hall of the Great Hero,Hall of Virtuous Works. The temple is also in possession of Famous paintings.To the east of the main hall is the Guanyin Hall. In the center of the hall is a statue of the goddess made out of camphor wood. Standing on a lotus-shaped base, it is 6.2 meters tall and weighs 5 tons.Opposite to the hall is the Jade Buddha Hall, where a 3.8-meter jade Buddha sits in the center. It is the largest sitting jade Buddha statue in the country.There are Abbot's Chambers where you can visit. Other Ming Dynasty copper bell (Hongwu Bell), weighing 3.5 tonsStone Buddhas from the Southern and Northern Dynasties period (420-589 AD)

Jing'an Temple is a good place to escape the hustle and bustle of crowds in downtown Shanghai. In the meantime, you can enjoy the marvellous painting and calligraphy by Yangzhou's Eight Eccentric Painters in the Exhibition Hall of Buddhist Relics. Around the Jing'an Temple, this area also features rich culture. Majestic Theatre, Paramount, Ping'an Motion Cinema, The Experimental Theatre of Shanghai Drama Academy, Yunfeng Theatre, Jing'an Park and Xikang Park are the most representative cultural facilities.

Tips
Jing'an Terminal Building of Shanghai Airport is opposite to the Jing'an Temple Station of Subway Line 2 (out of the station from Exit 3). You can take Airport Bus Line 2 there to Pudong Airport directly.