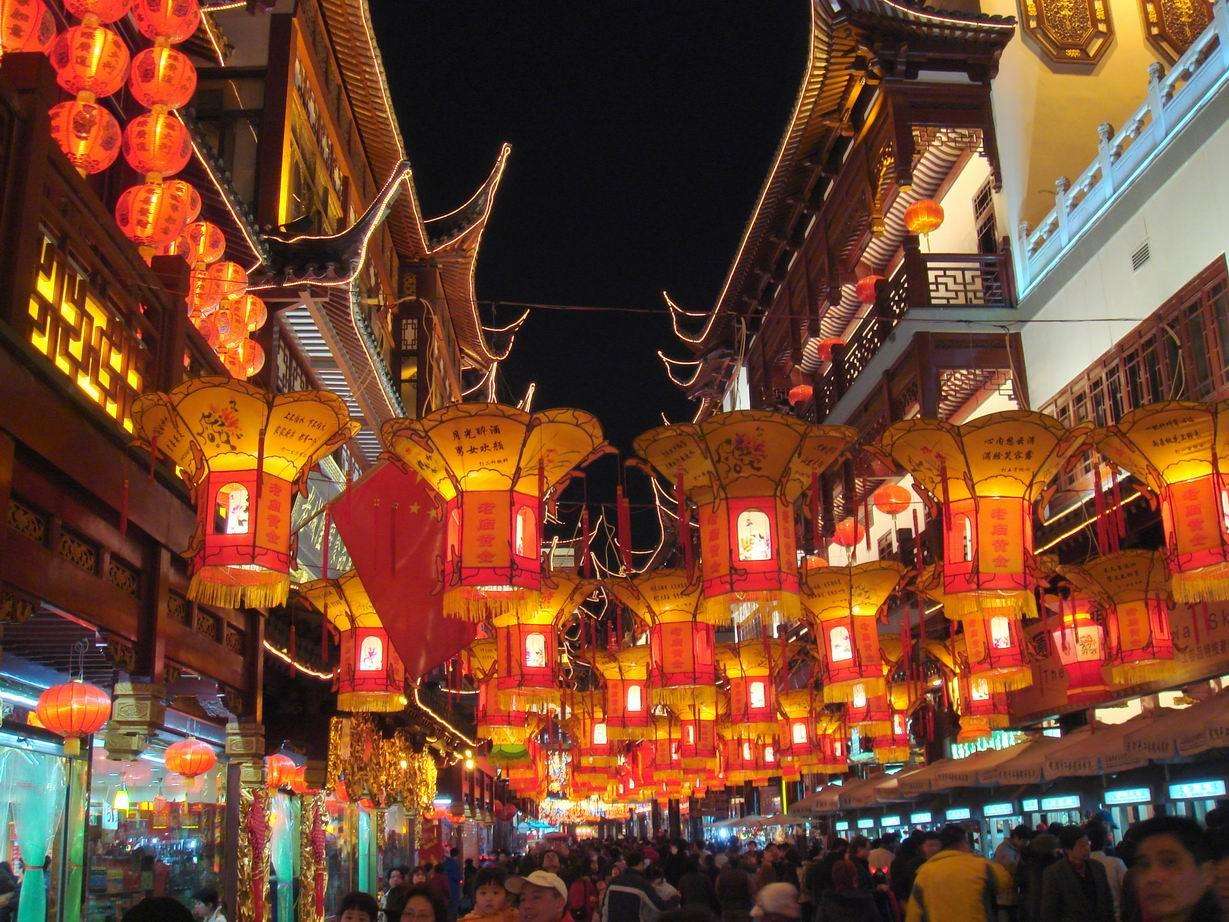 Initially, it is an important Taoist temple firstly built during the reign of Emperor Chengzu, specifically during his dominating period (1403-1424). 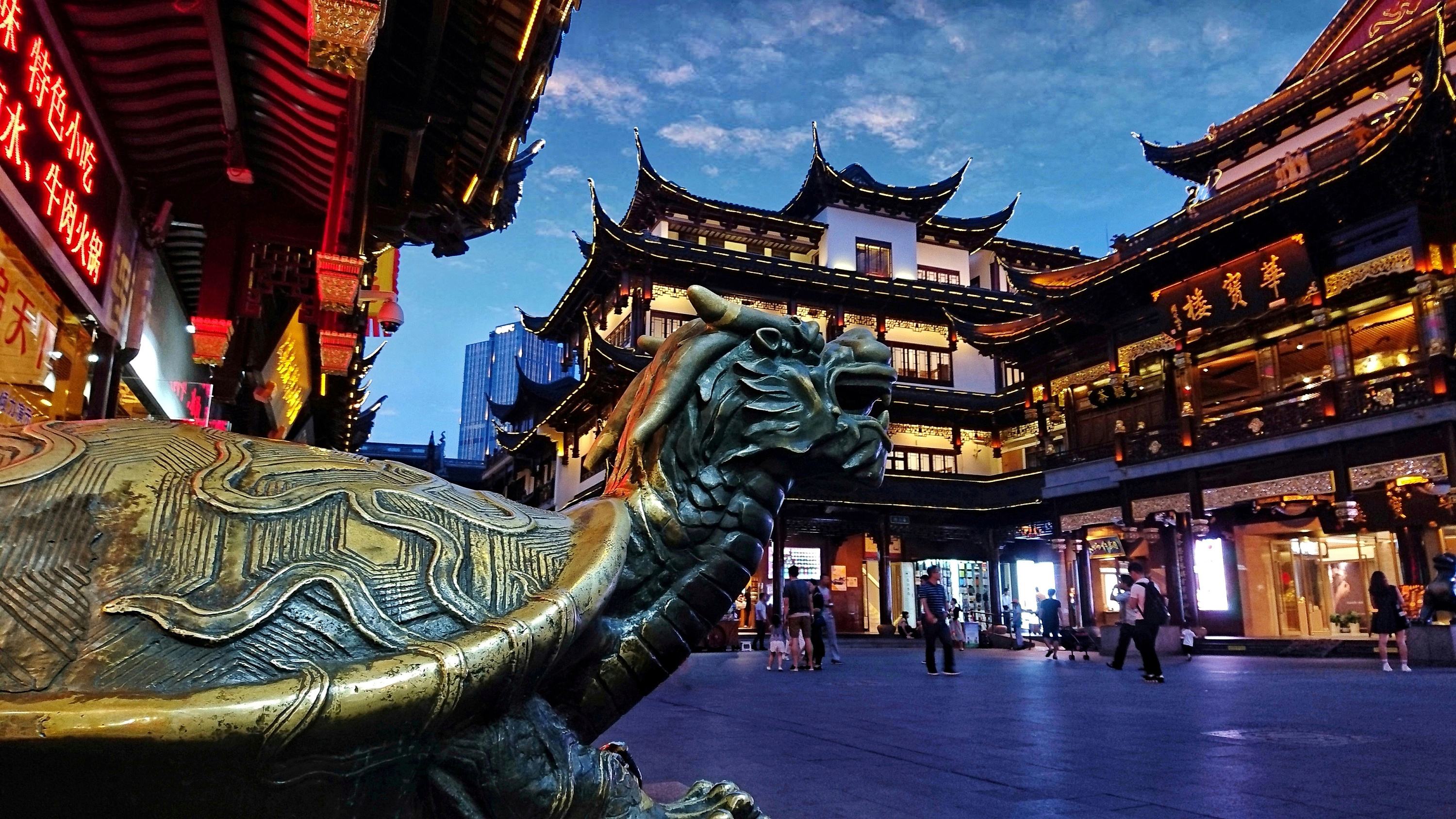 History
Up to Now, it has more than 600 years of history. Since its establishment, the scale of Shanghai City God Temple gradually expanded till the age ranging from 1821 to 1850. At its peak time, the total area is over 49.9 mu, roughly 33,000 square meters. As an important Taoist temple of Shanghai, Shanghai City God Temple suffered a serious destruction during the period of Cultural Revolution. And the god statues were ruined, and the halls were used for others.

In 1994, as the gradual opening of religion freedom, Shanghai City God Temple was reopened and acted as the Taoist temple under the operation of Zhengyi Branch of Taoism.

In 2005, the usufruct of wing-rooms in front of the main hall is regained, and then the second reconstruction project of Shanghai City Temple started. Today’s City God Temple covers more than 2000 square meters. 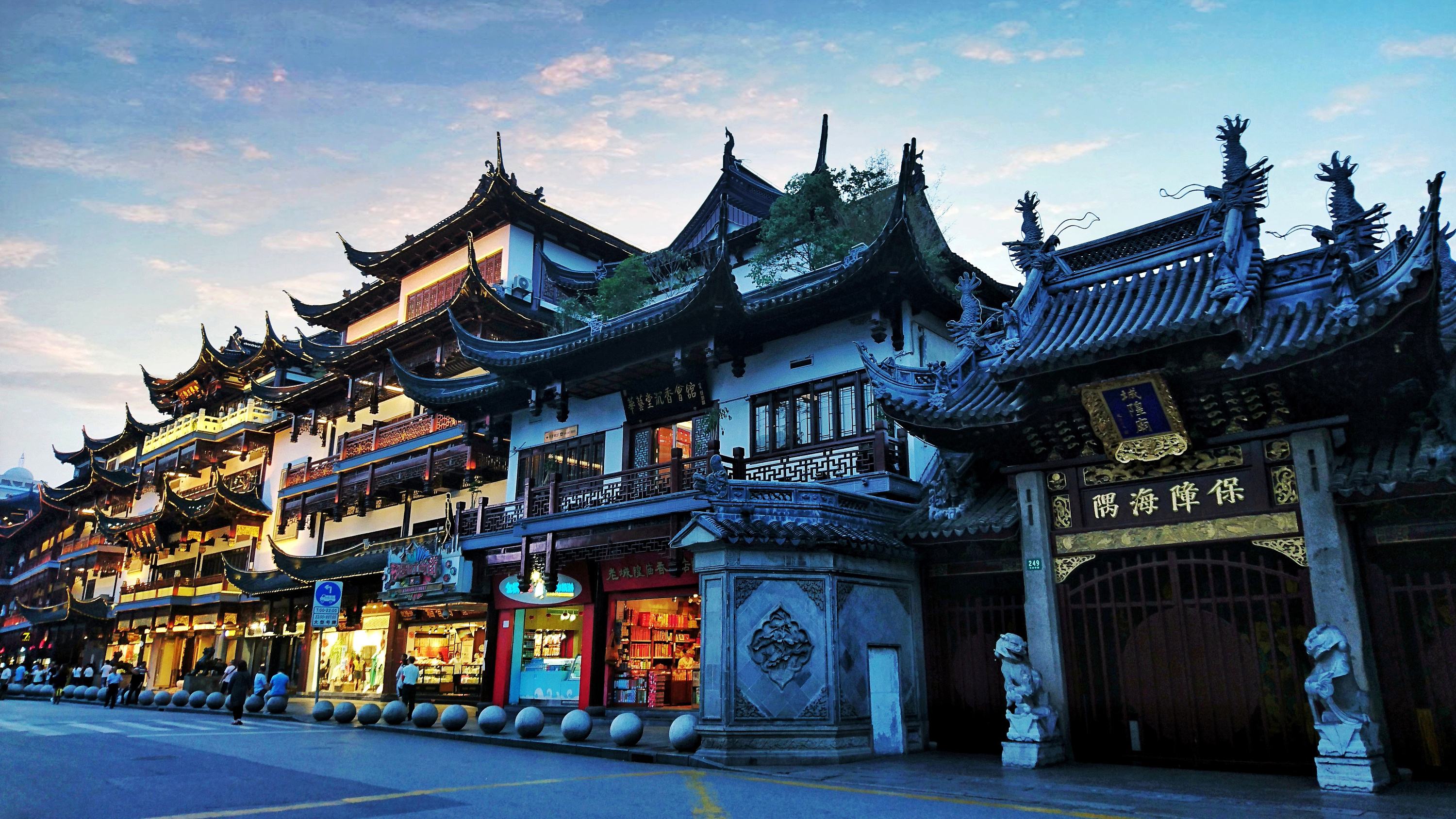 The Main Hall
The main hall is the sitting statue of Jinshan God, whose antetype was General Huo Guang(????) of West Han Dynasty. The left of the main statue is the official-style judge and the right is officer-style judge, and the other statues of the both sides are the followers of Jinshan God. Actually, the City God Temple had existed before the reign of Yongle of Ming Dyansty, and the local governor of Shanghai named Zhang Shouyue(???) rebuilt the Jinshan Temporary Memorial Hall used for memorizing Huo Guang to be Shanghai City God Temple. In 1924, the main hall was burnt down, and in 1926, it was reconstructed. The current one is the restored hall in 1926 – an archaized building made of armored concrete.

Yuanchen Hall(Chinese:???)
Yuanchen Hall, also called Sixty-Year Circulation Hall or Liushijiazi Hall. Yuan literally translated as commencement and kindness, and it means the auspicious time. Yuanchen God is the Year God of China and closely associated with each Chinese. Traditional China takes Sixty Years as a circulation, and people call it Liu Shi Jia Zi(????), and in Taoism, it is considered as a name of God, and then the belief of Taoism Yuanchen appeared. Liu Shi Jia zi is a star god, so it is also called Taisu God(???), each person has its own Taisui Year, and the birth year of the person is his Taisui Year.

Surrounding: There are chenxiang pavilion of the Buddha, Xiaotaoyuan temple of the Islam, Guanyu temple of the Tai, and ruose church of the Catholicism besides the Chenghuang temple in the Yuyuan garden area.