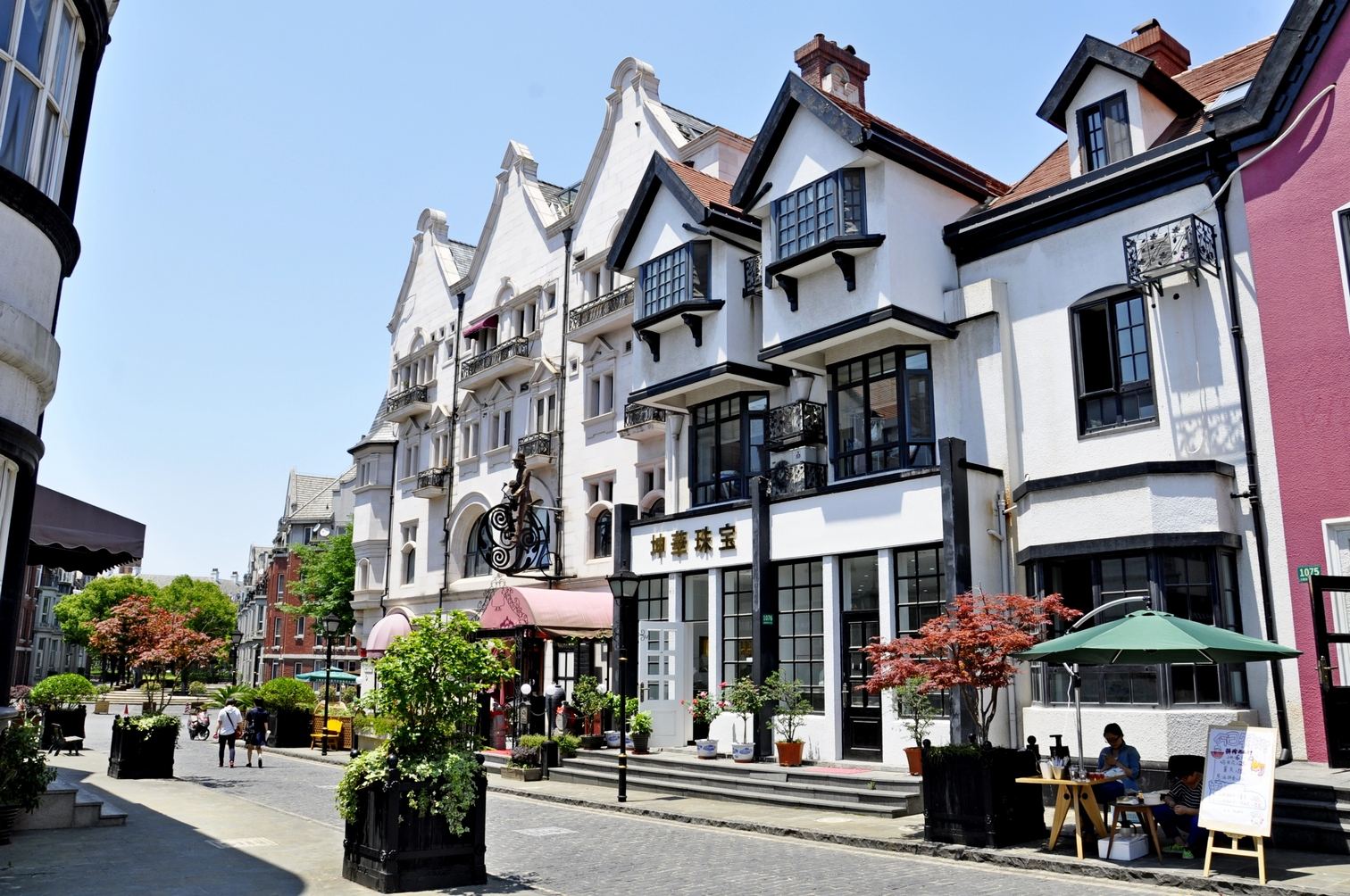 Introdution
Thames Town is a new town in Songjiang District, about 30 kilometres (19 mi) from central Shanghai, China. It is named after the River Thames in London, United Kingdom. The architecture is themed according to classic British market town styles. There are cobbled streets, Victorian terraces and corner shops.

History & Background
While Songjiang District is an ancient prefecture which predates by far the establishment of Shanghai, Songjiang New City is a new development, intended to draw population away from central Shanghai. Within this city, one of the objectives for Thames Town was to provide accommodation for the staff of the new universities in adjacent Songjiang University Town. These developments were a part of the One City, Nine Towns initiative, which was passed by the Shanghai Planning Commission in 2001. This policy lasted for the duration of the tenth five year plan (2001–2005). The "one city" of this policy was Songjiang New City, where an English theme was used for Thames Town. The "nine towns" of the policy were each sited in one of the other suburban districts of Shanghai, and each was also given their own theme. Other Western themes used to date are Scandinavian, Italian, Spanish, Canadian, Dutch and German.

The architectural firm of Atkins was given responsibility for planning Songjiang New City and designing Thames Town. The main developers for the town were Shanghai Songjiang New City Construction and Development, and Shanghai Henghe Real Estate. Thames Town was completed in 2006, occupying an area of 1 square kilometre and designed for a population of 10,000. It cost 5 billion yuan to construct. 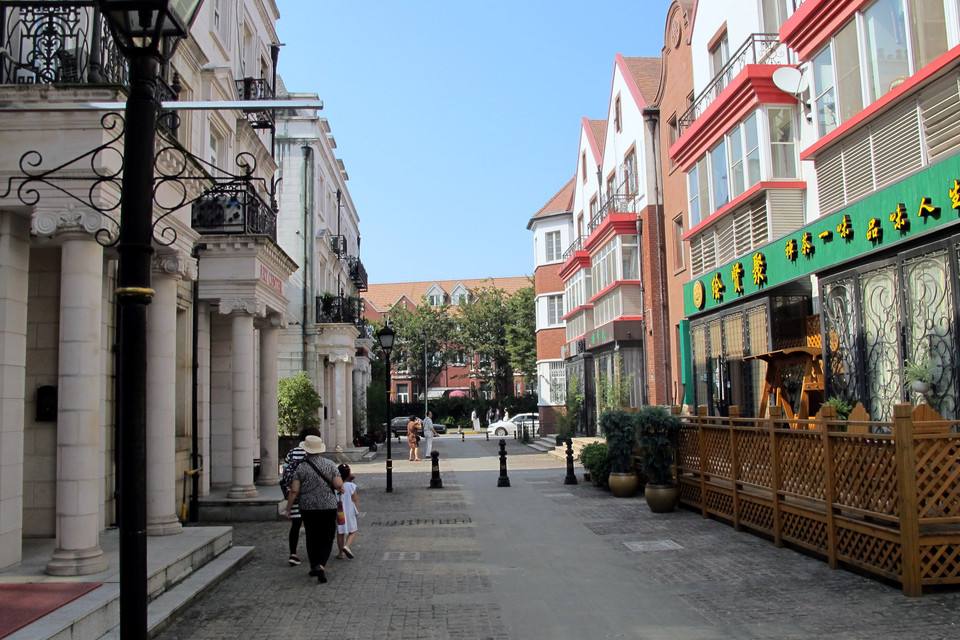 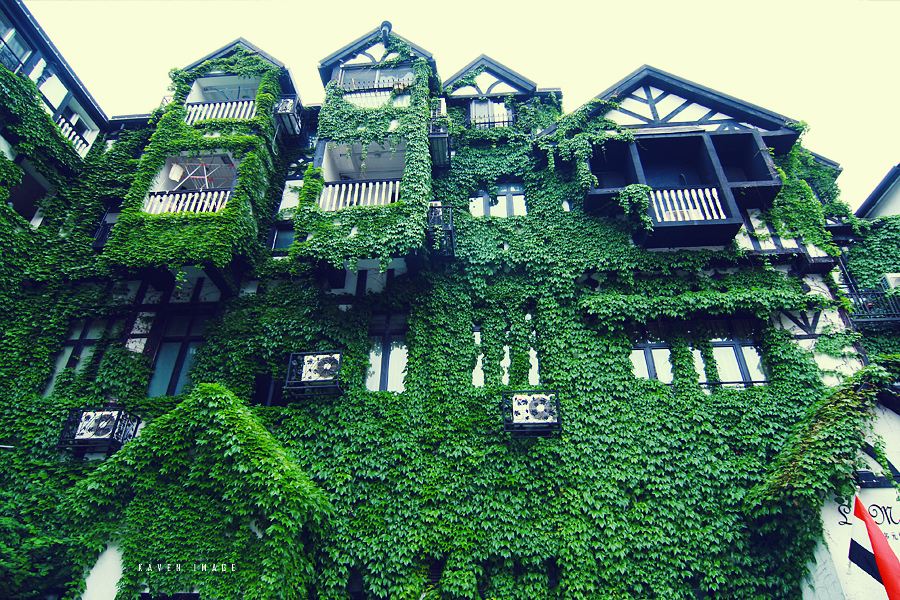